Comprehensive Planning to Protect Your Loved Ones, Assets, and Legacy

Get Your Complimentary Copy of "Understanding Medicaid"

Privacy and Anti-Spam Policy: We value and respect your privacy. Your information will not be sold, rented, or otherwise provided to any third party (except where required by law).

Discover the Eight Mistakes Families Make When Paying for Long-Term Care (...and How You Can Avoid Them!) 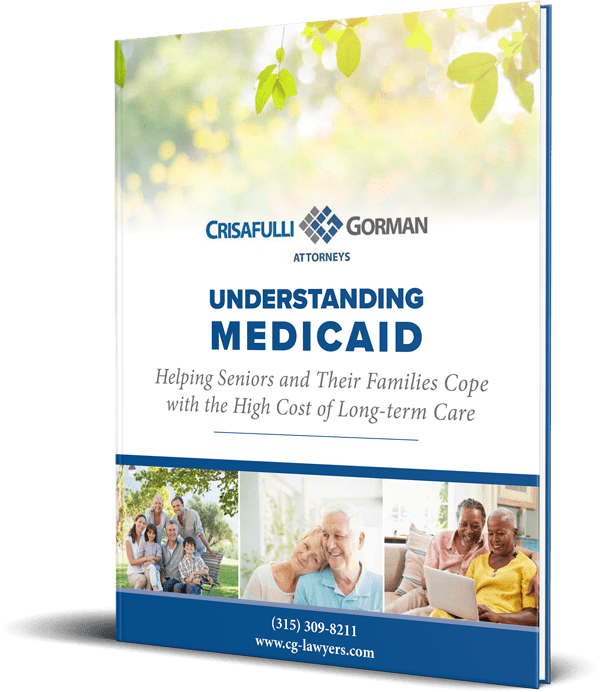 Caring for an aging loved one presents families with a host of difficult challenges — highest on that list for many, of course, is “How are we going to pay for this without losing everything?” And with the cost of nursing home care in New York approaching $14,000 per month, it’s easy to see why.

That’s why we decided it was so important to prepare this free report, “Understanding Medicaid – Helping Seniors and Their Families Cope with the High Cost of Long-Term Care.” It’s full of straightforward information and strategies that you can use to ensure that your loved one gets the best possible care while keeping more of your life’s savings. And it’s our gift to you…

Here's just some of what you'll discover in this free guide...

Get Your Free Report 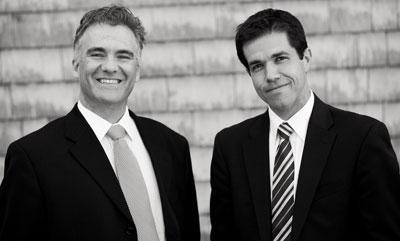 Our founding attorneys, Tim Crisafulli and Doug Gorman, share similar backgrounds, and the similarities are uncanny. Tim and Doug grew up in central New York, where each is the youngest of five siblings. Tim and Doug each experienced the tragedy of losing a parent at an early age. Both former teachers, Tim and Doug graduated in the top ten of their class at Syracuse University College of Law, each adding a new child to their respective families while attending law school. After law school, the opportunities were vast for both Tim and Doug. Doug became an associate at Delaware’s largest corporate firm and Tim joined a large firm in upstate New York. Each soon realized, however, that he would rather run an independent firm with a like-minded partner, wishing to place clients above all else. Tim and Doug formed Crisafulli Gorman, P.C. in 2012, and the rest is history.